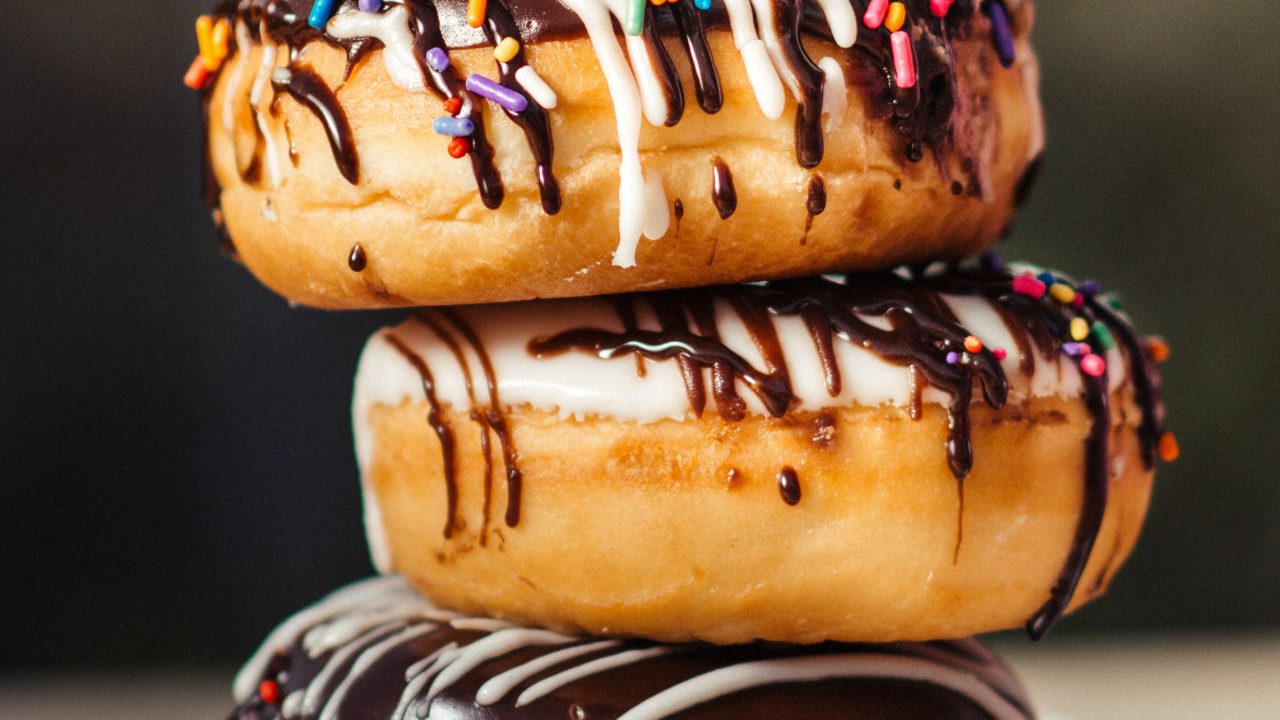 Today is National Donut Day so I went out and bought some donuts for the staff (most of them aren’t coming into the office during the stay at home orders. There’s always next year).

Held annually on the first Friday in June, National Donut Day was established to honor The Salvation Army’s Donut Lassies, who served the sweet treats to soldiers on the front lines during World War I. These Donut Lassies are often credited with popularizing the donut in the United States when the troops returned home from war. “The donut was a simple way to remind soldiers on the front lines of World War I that they had support and encouragement from their country, and these small deeds made a big impact,” said Lt. Col. Ron Busroe, community relations and development secretary for The Salvation Army.

Today reminded me of the “sweet news” I have been receiving from our missionaries around the world. I love our missionaries and I so appreciate their sacrifice and tireless efforts to get the gospel of Jesus Christ out to the ends of the earth. Praying for them every Thursday morning at 7am with a team of people is one of the highlights of my week. They know we pray, so they send me regular updates. I celebrate every time I hear how the Lord is answering specific prayers on their behalf. It’s like a donut from a distant land.

Two missionary highlights to encourage you. The first is a report from one of our missionaries who labored for many years without seeing a lot of fruit. The Lord has been moving in might ways in recent months, and 17 people were baptized. Here are some testimonies from a few of them. Names are not included to protect them from unnecessary persecution:

Are you encouraged yet? And now for some good news from us to another land. Every month we try to get a report from or give a report on a specific missionary that our church supports. In the month of May we heard from Steve Crews of Mexican Medical.

They provide free medical clinics for people in different parts of Mexico throughout the year. Doctors and nurses and outreach teams from Mexico and from all over the United States give their time and talents to help the people physically and spiritually. They typically have a very large number of people respond to the Gospel and trust in Jesus for eternal life. Because of the COVID-19 pandemic and travel restrictions, their medical clinics had to be canceled. But Steve told us they have people in Mexico that are still going out providing food and other necessary resources to people in need (a cup of cold water in Jesus’ name – Mark 9:41). What they needed was money to send to Mexico so they could buy the supplies to meet the need.

On the 3rd Sunday of each month we take a mission offering in our Adult Bible Classes for a specific missionary need, and in May it was for Mexican Medical. I am so happy to report to you that the offering we received was $8,305.07. Because of your sacrificial giving, hundreds of people from Tijuana to the southern tip of Baja California are receiving needed food & medical supplies along with the gospel of Jesus.

Jesus is building His church and the gates of Hades will not prevail against it! What a privilege to participate in this glorious, eternal work. Be encouraged that just like in the Book of Acts, the Word of God is going forth all over the world, and more followers of Jesus are being added daily. To God be the glory!

The word of God kept on spreading; and the number of the disciples continued to increase greatly in Jerusalem, and a great many of the priests were becoming obedient to the faith. (Acts 6:7)

But the word of the Lord continued to grow and to be multiplied. (Acts 12:24)

So the word of the Lord was growing mightily and prevailing. (Acts 19:20)

FacebookTwitterEmail
We use cookies to ensure that we give you the best experience on our website.Ok