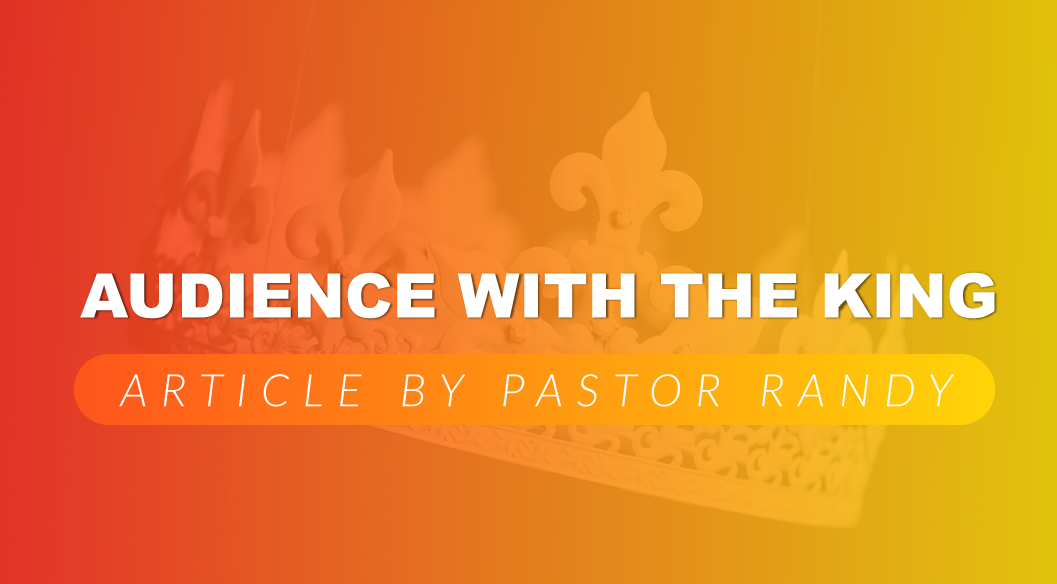 For most of us it goes without saying that prayer should be an important part of the life of a believer. David gave us a treasure trove of Psalms, many of which were written prayers indicating his passion for speaking with God. Paul mentions prayer constantly in all of his letters, even instructing believers to pray without ceasing. For Jesus, the Son of God, it was necessary and He made prayer a priority, showing us that in his humanity he missed and needed communion with His Father. We cannot read God’s Word without seeing the importance of prayer.

But most Christians I have met admit that they do not pray as much as they should. Honestly, I admit the same thing. That’s why I have always looked up to the Daniel of the Bible. I was so impacted by my study of Daniel 10. Daniel was so concerned about God and His people that it moved him to not only be devoted to prayer, but also to fasting. And why wouldn’t he be? Why wouldn’t he be willing to bring his overwhelming questions and concerns to the King of kings? Who wouldn’t like an audience with The King?

Certainly when we pray, that is exactly what we are granted – an audience with The King. He is not just The King, but He is also our Heavenly Father, who loves us so much that He sent His Son to die for us! Wow! You and I get to have an audience with Him any time we wish.

With “fasting” as prayer’s partner, we are also able to take our minds off of ourselves, and our own weaknesses, and bring our deepest concerns to the One who is able to help. We can mourn over loss, express sorrow over the waywardness of others, and acknowledge our need for help to face our own spiritual battles every day.

So, next Thursday we have set aside a day for this expressed purpose. There is nothing special about that particular day except for the fact that it is called the “National Day of Prayer.” Because of that we are going to gather to pray. Susan and I are going to “fast” and I would ask if you would be willing to join us in this act of worship? Let us devote ourselves to mourning, fasting and prayer on behalf of so many concerns about our world, our state, our city, our church, our families and our own selves. Let us take advantage of this audience with The King.

Click for more information on The National Day of Prayer here at The Bridge.