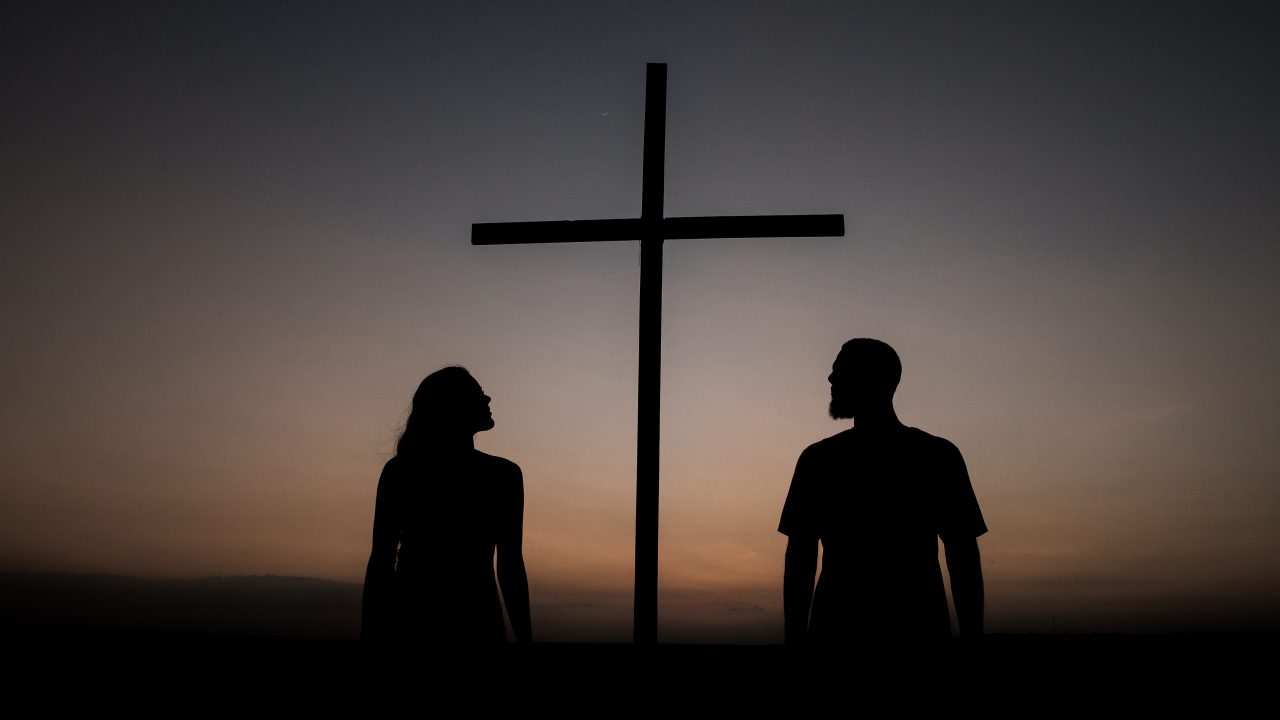 12 Not that I have already obtained it or have already become perfect, but I press on so that I may lay hold of that for which also I was laid hold of by Christ Jesus. 13 Brethren, I do not regard myself as having laid hold of it yet; but one thing I do: forgetting what lies behind and reaching forward to what lies ahead, 14 I press on toward the goal for the prize of the upward call of God in Christ Jesus. 15 Let us therefore, as many as are perfect, have this attitude; and if in anything you have a different attitude, God will reveal that also to you; 16 however, let us keep living by that same standard to which we have attained. 17 Brethren, join in following my example, and observe those who walk according to the pattern you have in us. 18 For many walk, of whom I often told you, and now tell you even weeping, that they are enemies of the cross of Christ, 19 whose end is destruction, whose god is their appetite, and whose glory is in their shame, who set their minds on earthly things. 20 For our citizenship is in heaven, from which also we eagerly wait for a Savior, the Lord Jesus Christ; 21 who will transform the body of our humble state into conformity with the body of His glory, by the exertion of the power that He has even to subject all things to Himself. 1 Therefore, my beloved brethren whom I long to see, my joy and crown, in this way stand firm in the Lord, my beloved.

Prior to coming to genuine saving faith, the Apostle Paul did not understand God’s amazing grace. But once he finally understood it, everything in his life changed. No more boasting, ever increasing gratitude, and a zeal to live for the One who “died for all, so that they who live might no longer live for themselves, but for Him who died and rose again on their behalf” (2 Cor. 5:15). He wrote about that radical transformation in Philippians 3. Last week we started looking at how Paul was Motivated by Grace. He had a new Goal to become as much like Jesus as humanly possible. This required a dissatisfaction (vv. 12-13a) with his current spiritual maturity, a devotion (vv. 13b-14) to pursue that goal at any cost, and a discipline (vv. 15-16) to consistently apply what he had learned so he would hit the finish line running.

This week I want to look at The Grief that Paul describes in Phil. 3:17-19. There was a large percentage of so-called Christians in the first century just as there are today. You can recognize some of them because they pervert grace. They believe that God’s amazing grace gives them License to live however they please. They are the ones Paul confronts in Romans 6 who believe they can “sin so that grace may abound.” They brag about the Liberty they have in Jesus because all their sins are forgiven. But please notice the exemplary attitude Paul has toward these wayward people. He weeps for them. He is grieved because they are so close to the truth, yet so far away. He isn’t talking about genuine believers who occasionally fall into sin and temptation, but those who walk in it. This is their lifestyle. Like the first century Epicureans, they believed the satisfaction of the physical appetites was the highest aim of man. They abused their Christian liberty and turned it into license (Gal. 5:13). They misunderstood grace and thought lightly of sin (Rom. 6:1, 15). They were engrossed in self-indulgence (Rom. 16:18). In their efforts to avoid legalism, they swung the pendulum too far the other way and became lawless (Jude 3-4).

People who profess to believe in Jesus and live immoral lives bring grief to the hearts of those who are truly motivated by God’s grace. Paul is so burdened that he gives the Philippians two commands in v. 17. They are to imitate Paul (see also 1 Cor. 11:1), and observe others who live the way he does (see Phil. 2 and the example of Timothy & Epaphroditus; in our church see the elders, deacons, deaconesses). This was a command for everyone in the church, not just the super spiritual crowd. The whole church should set the bar high. Look at the lifestyle of the most spiritual people in the church, and pursue being like them. In the context, he is talking about their zealous pursuit to be like Jesus in every way humanly possible.

Sadly, many people in the church are content with a little bit of grace. They are happy about grace that forgives, but they aren’t so sure they want the grace that motivates them to live radical lives of obedience for the glory of God. They have a number of excuses as to why they don’t attend regularly, give consistently, serve joyfully, or share the gospel enthusiastically. They are more excited about the latest movie or song than they are heaven and holiness. They want Jesus as Savior, but not as Lord. And Paul warned true believers often about so-called Christians like this (see Mt. 7:13-23; Acts 20:28ff; Gal. 1:6-10; 2 Cor. 11:13-15). Paul wept over these people because they were lost, they were misleading others in the church, and they were confusing unbelievers who were watching the church to see what difference Jesus actually made in the lives of people. Paul didn’t get self-righteous or arrogant toward these people because he knew the only difference between him and them was God’s grace. Grace makes us humble, not proud. Grace motivates us to explain to them the error of their way and patiently wait on the Lord to open their eyes and grant them repentance and faith just like He did for us (2 Tim. 2:24-26).

Paul says that these LIBERTINES are a cause for weeping because they have PERVERTED God’s Grace and are leading people down a path where even though they “believe” in the cross of Christ they will spend eternity in hell (Mt. 7:21f). Does that make you cry like Paul?

Grace does not instruct us to “take it easy,” nor “let go and let God.” It doesn’t allow us to live in sensuality while we pretend to follow Jesus (Tit. 2:11ff; Rom. 8:28-30). Saving Grace is the Divine Enablement of God to be ultimately conformed to the image of Jesus Christ! Is that happening in your life? Is that your goal? Do you grieve for those who misunderstand and pervert grace? Are you an example of true saving grace that others can look to and follow?

“Take pains with these things; be absorbed in them, so that your progress may be evident to all.”